What Happens To Your Property In Florida When You Die Without A Will? 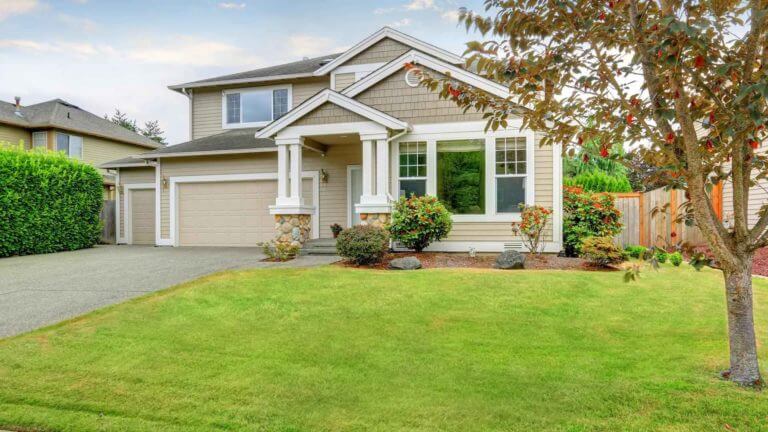 Death is always an unfortunate event that we can’t seem to dodge. It is a painful thing to lose a family member and even worse if they left no will behind. We have all seen court cases involving estates of deceased dragging for months and sometimes years. The big question is, what happens in you die without a will in the Florida state?

If you die without a will, it is said that you died ‘intestate’. Florida has an intestate succession protocol that determines who gets a share of the property and what they get.  These statutes are found in the Florida probate code, chapter 732, intestate succession and wills. After death, the state creates an intestate state which creates a provision to hold the title for the property and take full responsibility including debts of the deceased property.

However, there are some properties and assets that do not pass through intestate succession. After death the co-owner or beneficiary has 100% rights to them. They include; 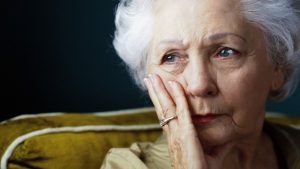 In the rare event that the deceased did not have any of these people i.e. spouse, children, grandchildren, parents or siblings, the estate is given to his/her mother’s or father’s relatives to share equally i.e. the grandparents but if they are not there, it is turned to the uncles and aunts of the deceased. Suppose there is no surviving relative on the father’s side, then the mother’s property is entitled to the whole estate and the reverse is true.

It is a system of ensuring that each eligible heir gets an equal share of the property. For example, a father dies and leaves behind four children having written no will.

What valid reasons would lead to disqualification form inheriting property?

Intestate succession laws are there to ensure that your estate does not go unclaimed in case you die without leaving a will behind. It is based on the premise that everyone would want to leave every bit of their property to family while in real sense; this might not be the case. There are those that support numerous charities and initiatives that they would like to make a difference even beyond death. It is advisable to make a point of writing a will to make sure you articulate every detail you deem necessary and let it be known that you have a will so that at the time of death, it can be accessed easily. This highly reduces the amount of time and stress involved in inheritance settlements.