Selling a Florida house after a flood 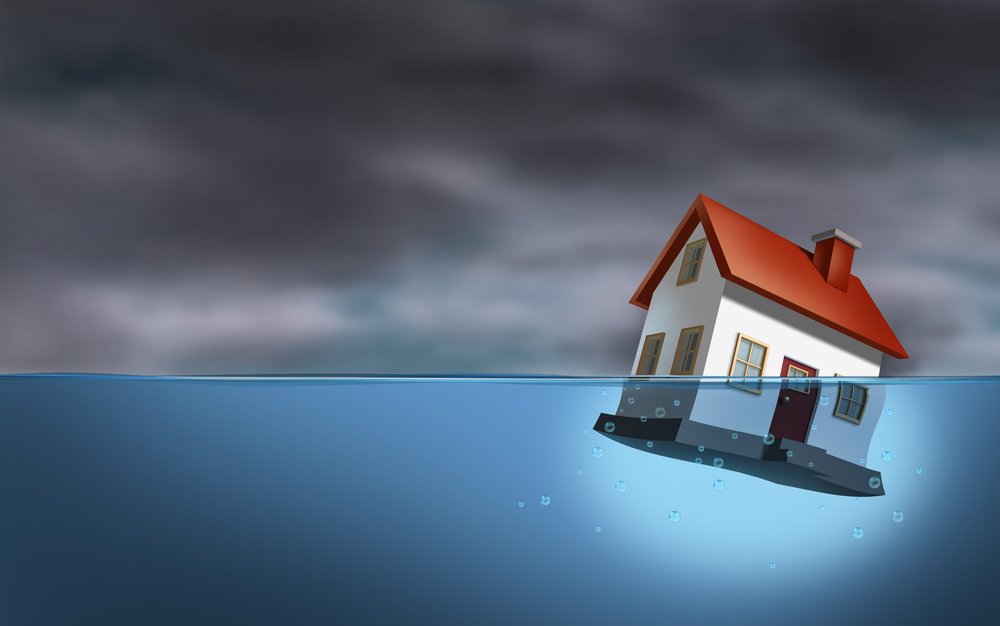 Selling a house after a flood can be really challenging after a flood. Especially, in the country like Florida, where you find number of coastal areas like Key West, Orlando, Miami, Naples and others. So it is obvious that in the location like this; the homes get flooded at one time or another and become the victim of insurmountable damage.

On Sept. 10, the category 4 hurricane struck the Florida. It proved that how much vulnerable this place is. It pushed the water onshore penetrating the limit and making its way up to the state. It even defeated the stormproof windows, knocked out the elevators and flooded the parking lots. At that time, many people realized that this storm is a threat. And yes! It was true since everything including the inland was destroyed by high and strong winds filled with dirt and debris. 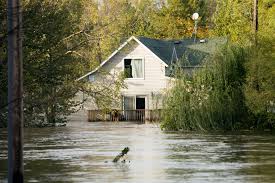 The storm began from Caribbean as a category 5 hurricane. People usually called it Hurricane Irma. However, it was reduced to category 4 when it hit Florida. With winds blowing with a speed of 100 miles per hour, this storm caused billions of dollars damage to the residential and commercial properties, including the citrus crops growing in that region. It even took the vehicles with it smashing them to pieces.

Similarly, about Miami researchers have observed that the whole area could be underwater by 2050. They reported the reason that the sea will rise up to 5 ft. by end of the century taking every single with it. Therefore, as a precaution they are embarked on an ambitious defensive program. Though this plan costly since it includes the complete change of infrastructure including the raising of roads and installation of new pumps to shift more regular floodwater

Recommended Post :- Tips For Selling Your Home Fast In Tampa

Selling a house in Florida after a flood

In Florida, though challenging but not impossible to sell your house. This is because; everybody wants a secure and peaceful place to live in. Though, it only takes the elevation of the property in case your house becomes the victim of flood again. Like politics…in real estate especially when it is a local issue, norms vary widely. However, if you live in the mountains, you might not face such events but in plains these things are common

Moreover, it is safe and economical to selling a house with water damage first especially when it is damaged due to the flood in the area. Of course!  You might have to make some necessary amendments before you sell your Sarasota house. Also, it is the time to call your real estate attorney and discover your rights in this kind of scenario. They will also guide you what to do in this case. How to sell a house that has flooded.

While selling your house, you should disclose the necessary information that will affect the buyer. This will additionally help the client not only in choosing but also, he will trust you even more. They should be given the right to thoroughly inspect, what you are selling especially when the house was flooded.

You can also get or offer a flood insurance policy to your client in case if you are selling your house in Florida. Living in a flood zone further ensures safety when your house is flooded again. The 100-year flood zone means that the area has been equaled by 1% in case of flooding each year.