Pros and Cons of Selling an older house 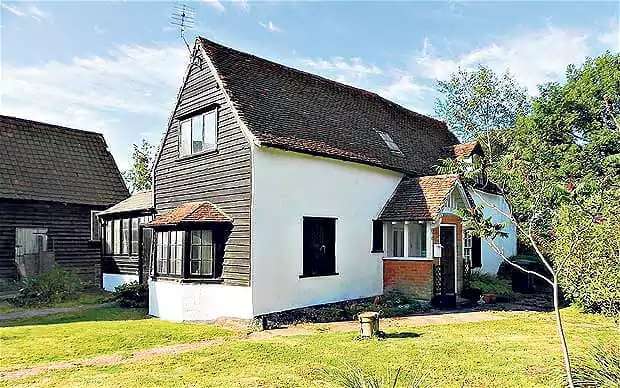 Selling an older house can often turn out to be a daunting experience. This is especially true if one has spent considerable time living in it. However, no two leaves are alike. For some people selling their old property is a gateway to exciting new beginnings instead. With that being said here are few pros and cons of selling an old house

Pros of Selling an Older House 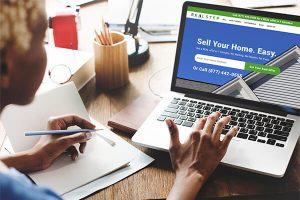 It is often debated what is the best hedge against inflation? While some consider gold to be an excellent store of value, trends are changing.

Historically, no commodity has risen in value as much as real estate has over the decades. It is usually the case that property purchased several years back will have paid back a substantial portion of its investment as a result of rising property prices.

Selling older homes often comes bundled with tax reliefs.While all income streams are taxed by governments of countries around the world, earnings from selling first house are often tax free. Or at concessionary rate.

Older houses simply have a higher upkeep. With improvements in construction sector and its evolving techniques over time, an old house cannot be as efficient as a new condo, apartment or house. Cracks in walls, damaged roofs,plumbing issues are just a few complications to list.These down-sides are not only frequent but expensive to deal with.

It makes sense to sale an older property to purchase a new one.

Living in a house that has been used for multiple generations is like being tied to a rock. Sure it has its upsides; giving a sense of belonging, occasional gathering of distant family members and friends. But often it leads to people settling down without exploring other options they could have had.

For the same price, for instance, as that of an old house – a much larger house with gardening space outside city centre,or a newly developed town, could be purchased. Many new moms and dads might prefer living in such a spacious house than cramped, old city houses.

Having spare capital as a result of selling your Hollywood house can be better explained in the context of flexibility.

Many a time, it is observed that, unfortunately, not many people are able to save enough. So what do they naturally do? They choose. And they compromise. They choose if they would like to have a roof over their heads or be the bold entrepreneur they sought out to be long ago. Or invest in that risky venture they always wanted. Or travel or… well the list is unending.

So, once all the essentials are taken care of i.e purchasing a new house, imagine having the ability to follow our long lost passions. It is quite the empowering idea to say the least. 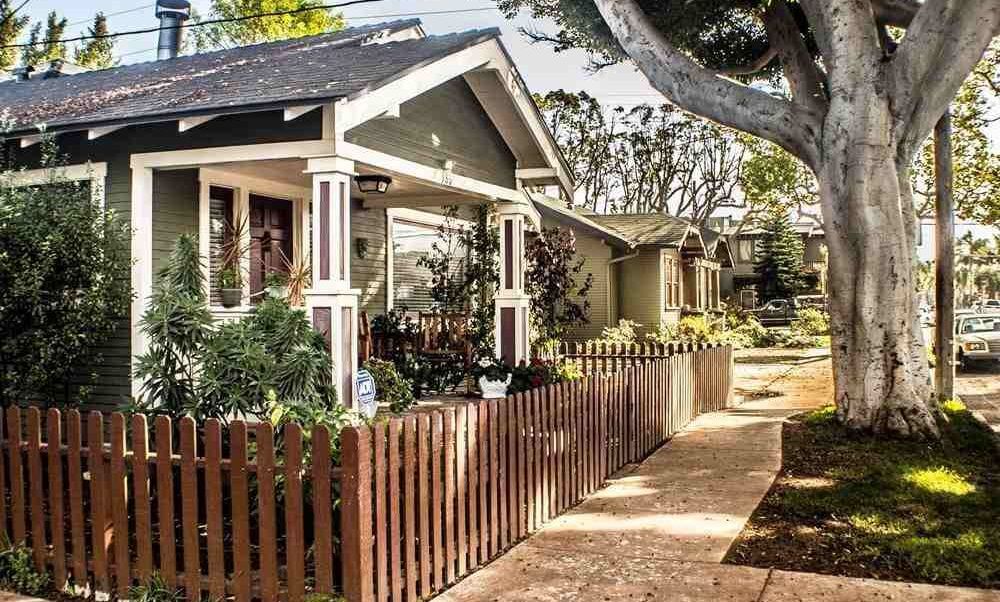 Just as old properties are sold for a higher price than they were first bought, purchasing new properties can turn out to be even more expensive.

It is likely that the old house sold in city center will not generate enough proceeds to buy new house in the same neighborhood. The seller will ultimately have to dip in their savings or finance the remainder with loans. This is because a newer house, in same locality, has been built by focusing on latest consumer choices and made use of better construction materials.

Location and Loss of Amenities

Most likely, the high value of an antique property is a result of its location. This means that it is built closer to city center. Being close to community is important as it makes it easier to walk to local shops, schools, universities and even work places.

It is worth taking into account the concentration of amenities in the new neighborhood one plans to move after selling their old homes.

” 7 Things to do before sell your house

Living at an old home used by our parents or grandparents can come with its set of baggage. Some people could care less about those that live around them. They end up loathing their neighbors. Some, on the other hand, build life-long and lasting relations with their neighbors instead.

The very thought of having to say goodbye to old friends can be an emotional challenge. But, nonetheless, it is an issue that has to be addressed if someone is considering selling an older house.