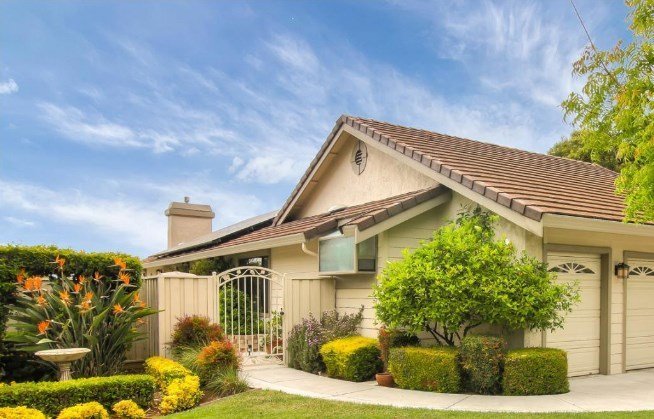 It is the tax charged on the profit gained by selling non-inventory assets such as Real estate, stocks, bonds or precious metals or stones. The tax amount is in between the amount of purchase of the asset and selling price when there is a positive gain. Any profit gain on selling an asset is subject to the tax. The tax varies from country to country whether the government imposes it or not. For E.g. (In Singapore there is no capital gain tax). A standard limit is set, if the profit collected is greater than the standard, then the tax is likely to be applied and vice verse. Similarly the rate of tax/ tax amount is also set by the government. 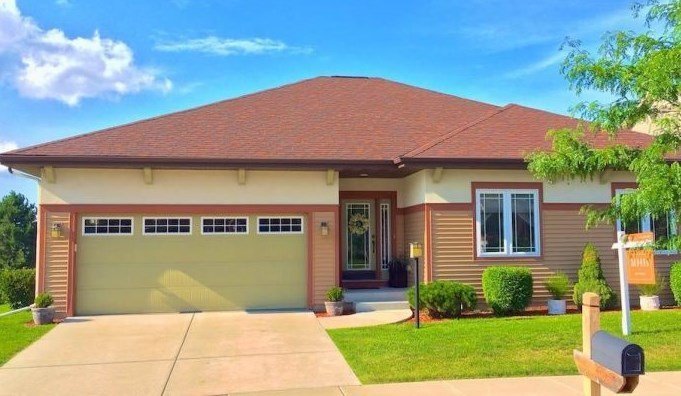 Long term capital gains on sale of house property, these terminologies are often used in economics and accounting. The differentiation between the both can be done depending on what standards the government follows.

Short-term Gain: It is the profit that is gained over a period of one year or less. This are the standard guidelines set. For some countries short term is also termed as 2 years or less.

Long-term Gain: Similarly, any profit that is benefitted after more than a year is said to be long-term gain.

In the context of this article, LTCG is referred as tax collected on the long-term capital gain when a house is sold after a period of more than a year. In Short-term capital gain (STCG), the tax is levied and it forms the income tax slab, when done within a year. In LTCG, different groups are classified according to the different levels of income and then a certain percentage is charged accordingly. There can be additional taxes such as in United Kingdom; capital gain is charged 8% more on residential property. As mentioned prior, the rates vary from 0%, 10%, 15% etc, depending on the law set by the government.

LTCG is applied on varying income thresholds, such as categorizing income levels of under 50,000 of any currency and then another class of income. Long term capital gains on sale of house property for each case a different amount of tax is imposed on the personnel. Sometimes in case of a loss, there can be cases of deferment.

Long term capital gains on sale of house property, taxpayers can either reduce or totally defer from paying the tax in all legal means. In Property Capital Gain tax can be deferred or reduced if: